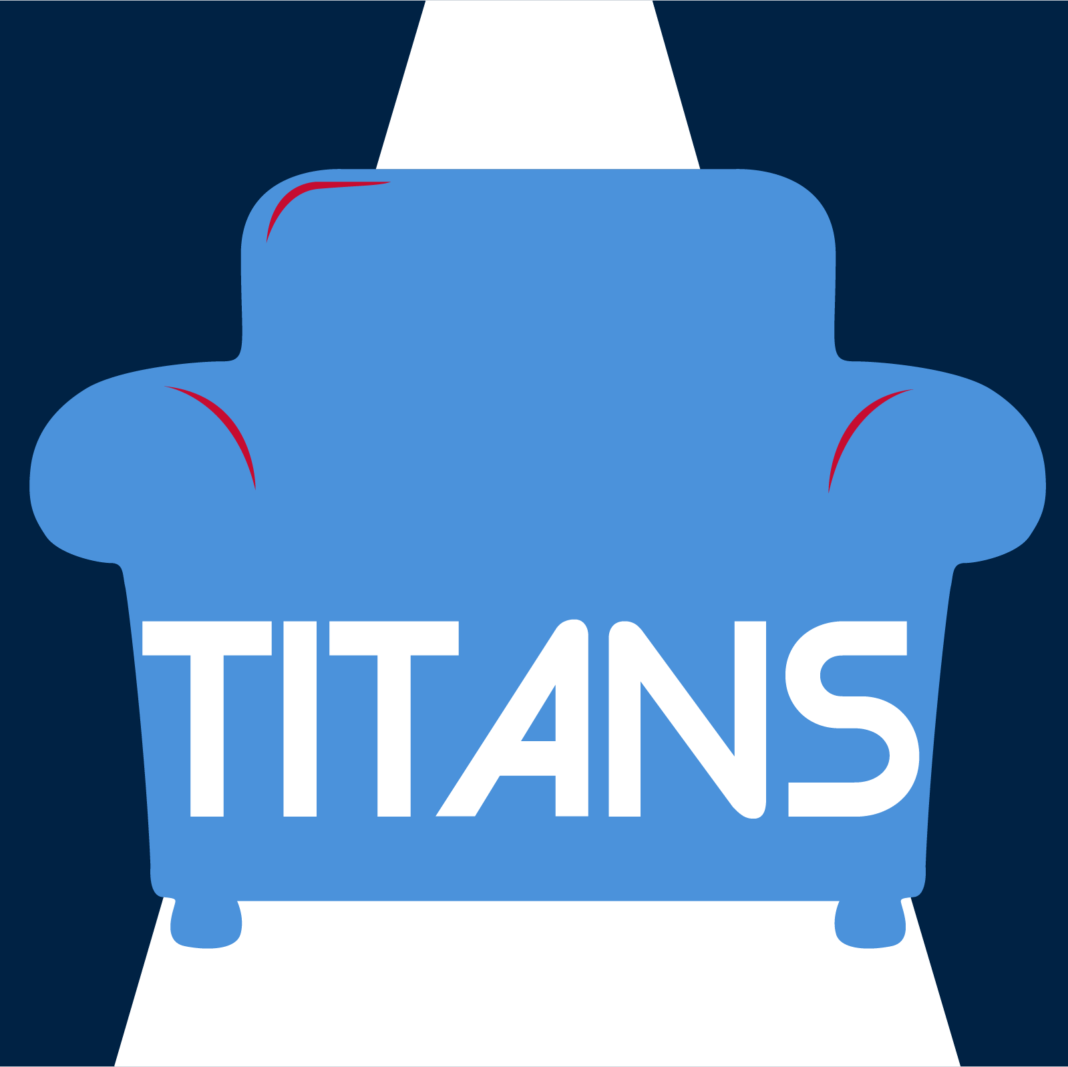 Week one has come and gone and while it wasn’t exactly what the Titans were looking for, they move on to face division opponent Jacksonville Jaguars in week two.

How much of an effect will Cyprien being out have?
— Blake Batchelor (@Blakec2k) September 12, 2017

I think it will have some effect but nothing major. Cyprien is a run-stopping guy so that will hurt in week two against the Jags who will like to run the ball with Leonard Fournette. Plus, it would’ve been to see how he played against his former team. However, filling in for Cyprien is seven year vet (and three years with the Titans) Da’Norris Searcy. Searcy has started for the Titans before so it shouldn’t be too much of a drop off because they have an experienced player filling in.

Why did the O-Line and running game looked like they have regressed?
— Billy Rutledge (@Rutledge2Billy) September 12, 2017

Great question. The offensive line definitely hasn’t looked quite the same throughout the preseason and looked just okay in week one. The Titans had only 21 rushes for 95 yards on Sunday and honestly they just looked a little sloppy. There was not a whole lot of fluidity to the offense and it didn’t look like everyone was on the same page the whole time. I think we take time on this topic though because it has only been one regular season game so we don’t need to start worrying yet. However, Jacksonville did have 10 sacks last week against Houston so the offensive line will have to figure something out this week if they want to get the offense going and keep Marcus upright.

One of the biggest losses I took away from the game on Sunday were some of the coaching decisions that were made. I understand that this was a big game even though it was week one and we wanted to catch the Raiders off guard with an onside kick to start the game, however, this is one of the best offenses in the league and if we don’t recover the ball then we are in trouble and that is exactly what happened. There were already concerns about the defense heading into the game and it showed on the first drive as it only took the Raiders four plays to score and take a very early lead in the game. Also, the Titans threw the ball 41 times to only running it 21 times. Throughout Marcus’s career, statistically, the Titans win more games when they are running a more balanced offense or keeping his throws around 35 and below. The Titans are coming off a top five rushing attack and offensive line from a year ago so you would think that they need to run a more balanced and “Exotic smashmouth” offense that they talk about. Going into week two, I would look to see if any of the coaching decisions from week one have changed.

Will Mularkey be foolish enough to kick an onside kick on our first play again?
— Bobby Boy (@Dazzling73) September 12, 2017

Funny question, but honestly I probably wouldn’t be surprised. We’ve only seen him do it twice, but they were both against two of the best offenses in the league and the Titans haven’t recovered either one of them. However, Mularkey seems to go for things like that at times so while we may never know when it’s coming, because we didn’t exactly see it coming the first two times, there is a chance we could see it again. It all depends on who they’re playing and how coach feels going into the game. 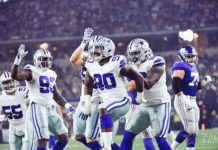 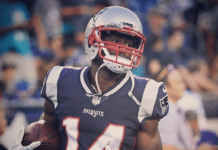