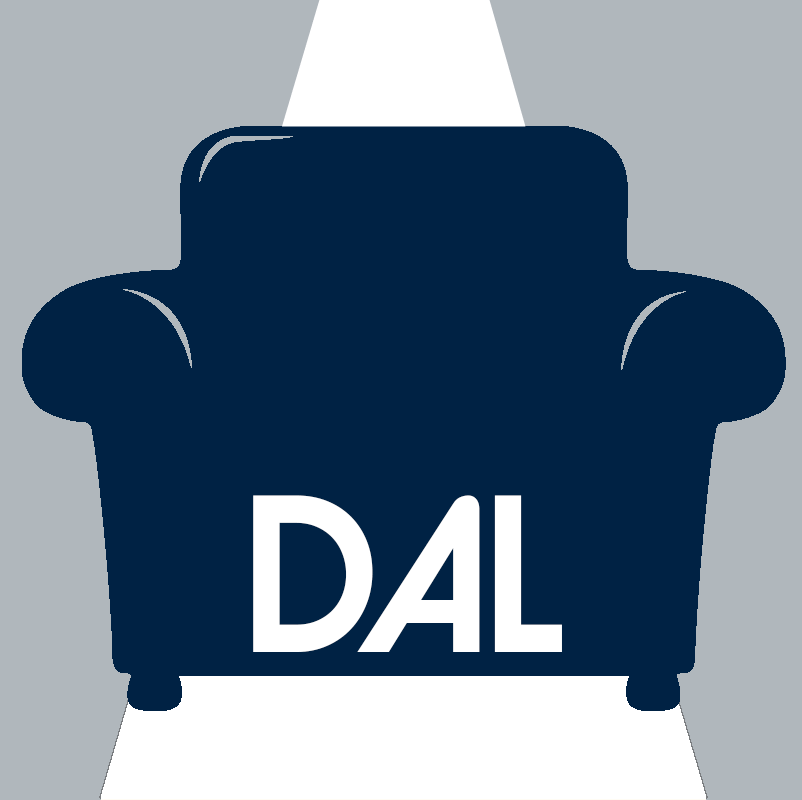 Nolan Carroll’s career with the Dallas Cowboys is off to a troubling start.

Early Monday morning, after his own homecoming gathering, Carroll was arrested for being intoxicated behind the wheel. There are no specifics as to why Carroll was pulled over in particular. He was said to be on his way home from a “Welcome to Dallas Celebration” hosted at a local bar that Sunday night. The Cowboys are aware of the situation, and are continuing to gather information. Carroll wouldn’t speak to reporters post-arrest in Dallas.

The kicker here is the Cowboys offer free Uber rides for their players when they are drinking. This is just another case where an NFL player, specifically a Dallas Cowboy needs to make the smarter decision.

Carroll signed a three-year deal with the Cowboys after spending three seasons with the rival Philadelphia Eagles. Prior to that, he spent the first four years of his career with the Miami Dolphins.

Heading into the 2017 season, Carroll was an expected front runner to start in the Cowboys secondary. This seems unrealistic now, since he will most likely be missing the first two games. This opens the door for rookies Chidobe Awuzie and Jourdon Lewis to grab a starting role early in the season. Orlando Scandrick and Anthony Brown are a few others that will be battling for jobs. Jamaal Charles Almost Back to Speed